Every two years, the International Organ Improvisation Competition will be held in Haarlem in the first week of the month of July. This event was held for the first time in July 1951. An idea of Jos de Klerk, father of Albert de Klerk.
I followed those festivities intensively in the first week of July in the 1970s and 80s.

In the weeks after, the International Organ Academy followed. Participating organists used organs from the surrounding area of Haarlem to practise. Bad luck for the resident organists.

Back to the Wednesday evening of the first week; the organ concert by the participants, playing literature.

Most of the participants played the international dreariness of the legato absolu in those days. Later, at least in the Netherlands, they were sometimes regrettably replaced by the non legato absolu.

That brought me to the following conclusion.
Always play as if you have invented it yourself, as if you make it up on the spot.

The organ is essentially a wind instrument.
See, for example, how Hotteterre and Quantz play the traverso, recorder and hobo. 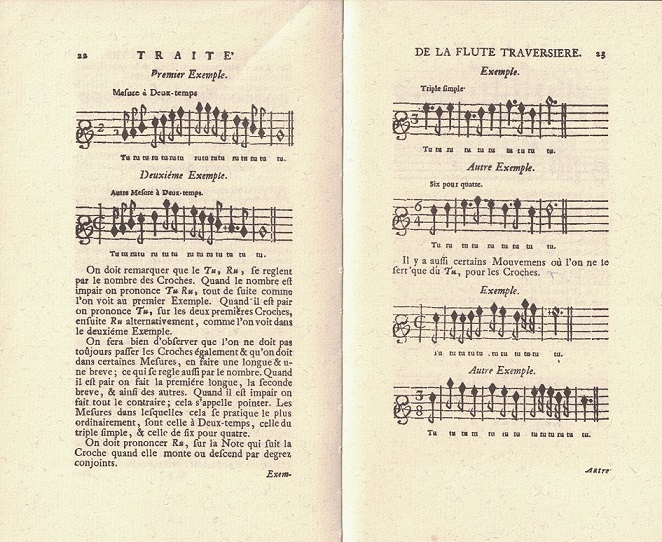 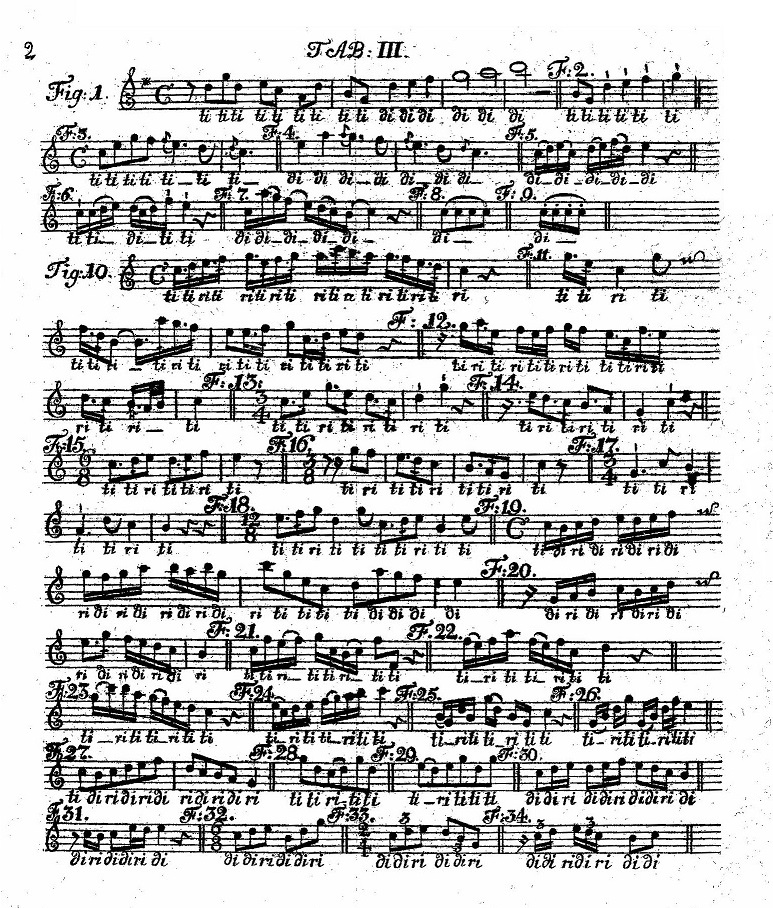