The relatively heavy beat in a bar, musically speaking, is usually not a starting point but a point of arrival.

Geheimtipp. This beautiful word in the German language, I’d rather leave untranslated.
A Geheimtipp usually involves something that everyone knows about, but that is so obvious that it is given little attention in practice.
Very sad when something valuable is left unused.

In the 17th and 18th centuries (and also earlier and later), the music is richly furnished with upbeats.

This implies, that in such cases the relatively heavy beats in a bar are not to be regarded as a starting point, but as an end point.
In everyday practice, we can hear that not everyone is aware of this.
My advice is therefore: read and play an anacrusis or upbeat in the score on your desk as often as possible.

The relatively heavy beat in a bar, musically speaking, is usually not a starting point but a point of arrival.

I’ll try to explain with an example from the sport. 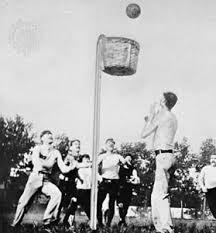 In ball sports, the objective is in most cases to get the ball into the goal. Players and spectators cheer when this happens. Obviously. But the actual game (associated with excitement, tension etc.) takes place in the time prior to the goal.

It works the same way in music. The excitement is in the lead up, the preparatory play. Try to find as many as possible upbeat figures as you can. Read and understand the music you play this way.

It will make your playing smoother, more exciting as well. Subtleties in timing will become easier to realize. Some passages will become easier to play technically. However, the most important, you are no longer rowing against the musical flow!
Your playing is more vivid and more dansant.
On clavichord the quality of sound becomes richer and more nuanced.
It is worthwhile to test this out a few days or weeks.

We must of course beware of mannerism: playing like a schoolmaster; letting hear how well you know it. A touch of sprezzatura is recommended: ie studied nonchalance and apparent effortlessness.

Needless to remark that the above relates only to the timing, and has nothing to do with the art of articulating.
This is not an encouragement to return to a 19th century performance practice. 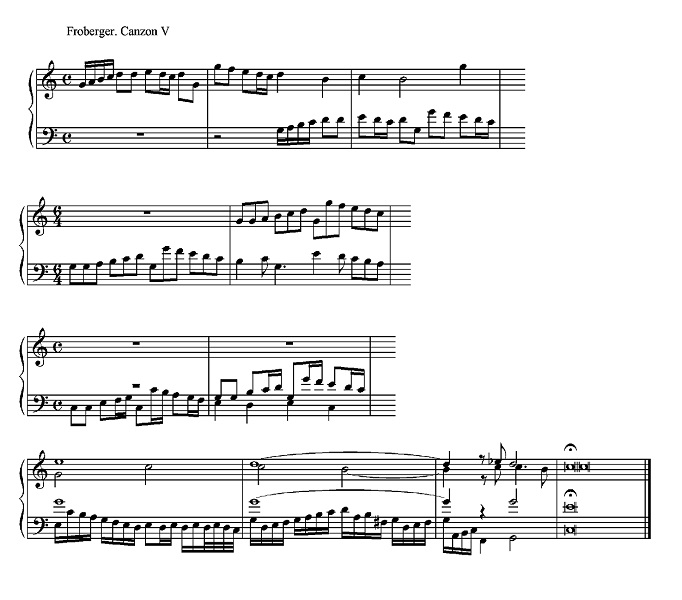