Finding your Way in your own Bookcase.

Where can harpsichord players find their etudes?

It seems that from the onset pianists have it easier than harpsichordists when it comes to finding musical literature to study. Barely had the piano taken over the musical role from the harpsichord, around 1800, or the first etude composers presented themselves: Johann Baptist Cramer, Muzio Clementi, Karl Czerny and others. Before 1800, of course, one also studied diligently and intelligently, but the offer of material to study seems less abundantly available compared to later periods.

The Manuale by Ahlgrimm comprises 78 pages. After deducting notes, about 60 pages of study material remain. Of those, 10 pages with scales and fingerings can be neglected in my opinion. After all, one would not write down scales, broken triads etcetera, but you play them by heart. The total harvest of nearly two centuries then boils down to 50 pages of etudes, mostly etudettes. Isolde Ahlgrimm did sort all the material she found by subject, but it is understandable that, when an approach in which chance plays such a big role, there hardly could be a logical structure. 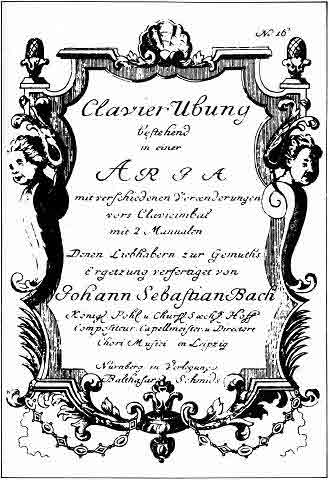 Fifty-page study on two centuries literature for harpsichord is not very mutch. However, appearances can be deceiving. Much of the music that we now regard as concert pieces were published at the time of their inception as Clavierübung (Johann Sebastian Bach, Johann Kuhnau, Johann Krieger) and Lessons (Henry Purcell) or Essercizi (Domenico Scarlatti). This music could also be used for study purposes. Visual artists in training also used existing masterpieces for study purposes.
There are a number of harpsichord works which, although not earmarked as such, can particularly well be used for study purposes. It appears that some composers in some variation sequences also had a playing technical problem in mind.

There is a Chaconne in C major by George Frideric Handel with as many as 49 variations (Klavierwerke IV, Bärenreiter 4223, Kassel etc. 1975, p. 10-26). The technical repertoire in this Chaconne includes a variety of scales in various speeds (8th 16th and 32th notes), alternating between the lower range, the upper range, the middle ranges or meandering through all ranges; parallel thirds in one hand, right, left, the support finger, without support finger, again at different speeds; chord breaking in many ways; repeated notes and chords; polyphony in one hand; chromatic passages; the juxtaposition of block chords etc. Other series of variations in volume IV are the much simpler Chaconne in D minor (10 variations) on p. 65-67, and the Aria in D minor (7 variations) on p. 75-81. A simpler approach than the just described Chaconne in C major from Volume IV is the “Chacoone” in G major by Handel (Klavierwerke II, Bärenreiter 4221, Kassel etc. 1970, p. 77-96) with 62 variations. The “Chacone” in G major, II, p. 11-19 (21 variations) introduces parallel octaves in the left hand. Other, even simpler variation works by Handel volume III can be found on pages 5-9: Aria in B flat major (5 variations) and on pages 26-28:. Menuetto in D minor (3 variations). 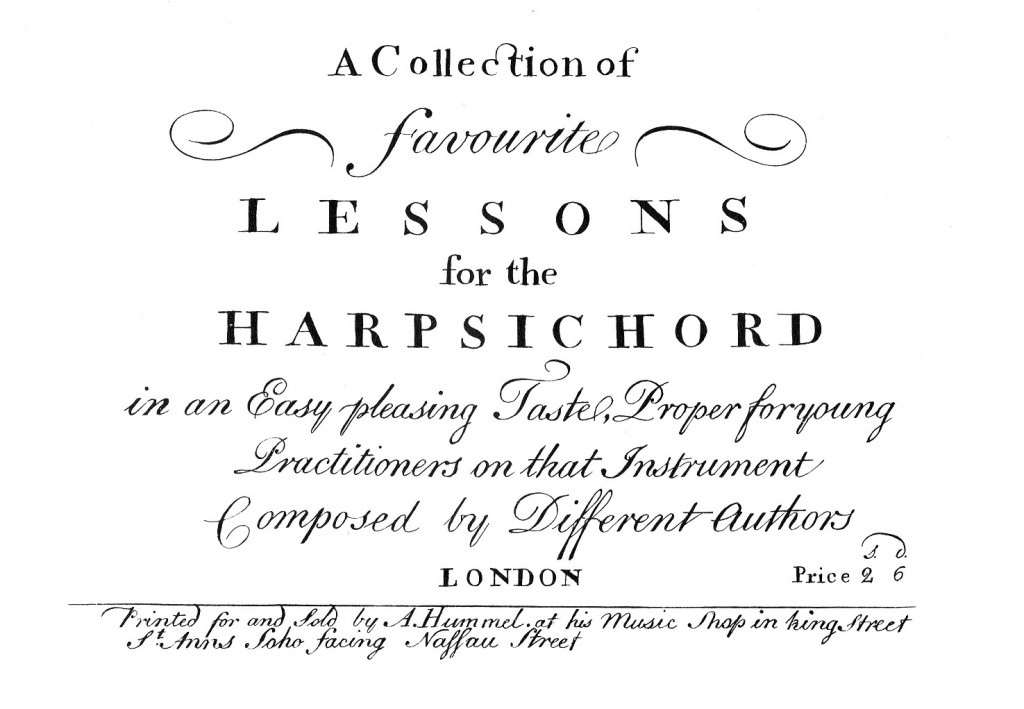 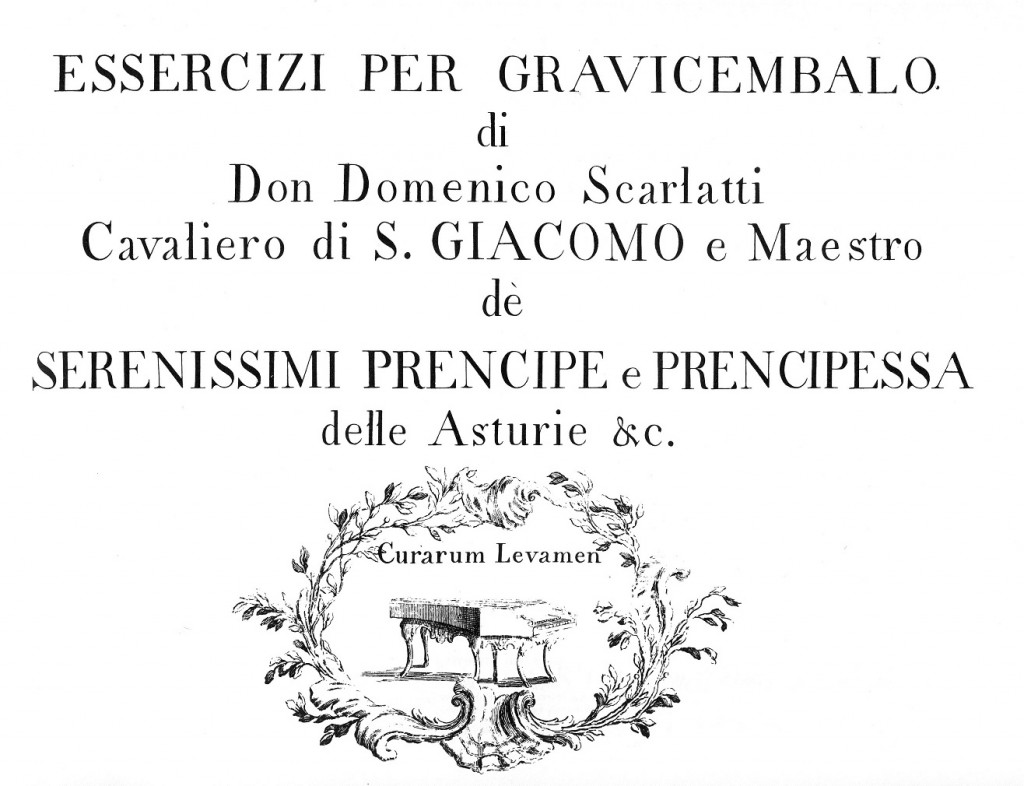 When using variation series for study purposes the following can be noted: variation series bring the player the advantage of clear fragments of four, eight or sixteen bars. The player is free at any time to choose only those variations that are applicable and skip the rest. For example: If you would like to practice parallel thirds in one hand, it is sufficient to choose the variations in which these occur, and so on. The selected variation(s) may be transferred and studied separately. There is no need to study a series of variations in its entirety. However if you would want to, you could do this alongside other repertoire in a specific order and spread out over weeks, months or, if necessary, over an entire year. The above mentioned works are in the keys of C major and G major (for the majority) and in B flat major, D major, D minor, A minor, E minor and G minor. It is therefore necessary to transpose the selected fragments also to a lower and upper key. Do you, all added together, also arrive at 385 variations, etudes?