At concerts too often the public is surprised by an abrupt end to a series of variations on a chorale or an aria. Confusion or uncertainty arise. Usually this is easy to avoid.

“Aria da Capo e Fine”.
Bach gives this designation after the 30th variation to conclude the “Goldberg Variations”. Loosely translated, “by way of conclusion play the Aria again”: Aria da Capo. Nowhere do we find this practice – moreover not a strict rule – as explicitly pronounced as here.

We find this recommended approach tacitly used in the “Aria Variata alla maniera italiana” in a-moll. BWV 989. In that work, the Variatio X is in atmosphere an Aria da Capo to the unprepared listener. The freedoms which Bach in this da Capo admits will probably be (mostly) missed by her or him. Those freedoms, that is something to remember.

Variatio IX shows resemblance to some of the final variations of Pachelbel: two voices, homo-rhythmic, sixteenth notes. All together, not a satisfying way to conclude. See below.

Moreover, both in the Aria as well as in the repetition of it (Variatio X), we encounter passages where we have too few fingers. That may indicate that the pedal clavichord might have to be considered. 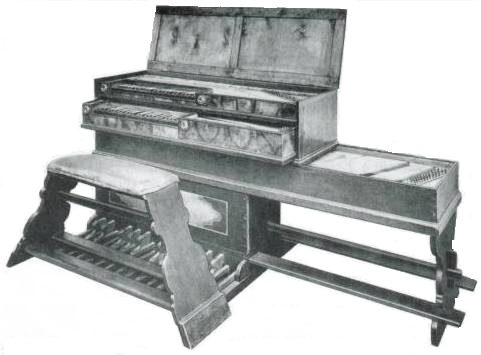 We also find an Aria da Capo (in this case the chorale melody) in the “Partite diverse sopra il Corale Sei gegrüsset, Jesu gütig” BWV 768, with the necessary diminutions “Variatio XI to 5 voci in Organo pleno.”  In the preceding Variatio X the chorale is composed in the manner of a chorale prelude, with the chorale melody solo in the treble.

In the “Partite diverse sopra il Corale Christ, der du bist der helle Tag”. BWV 766 The da Capo can be found in the pedal (“se piace”). Should one omit the pedal, then a da Capo does not seem superfluous in my opinion.

The remaining choral partitas conclude with a variation in a more free style (chorale fantasia) with keyboard changes, changes of tempo, fragments in an imitative style, echo effects by octave displacement etc. A da Capo would in that case be too much of a good thing.

The chorale variations for organ.

I confine myself to the collection “Musikalische Sterbens-Gedancken”. 1683.
1. “Christus der ist mein Leben”. Partita 12 in 12/16 can be seen as a da Capo with the chorale melody in the upper voice. I would prefer a real da Capo.

In all these cases the player prefers to make some “changes” in the da Capo: embellishments, diminutions and the filling of intervals. All based on the given underlying harmonies (basso continuo). 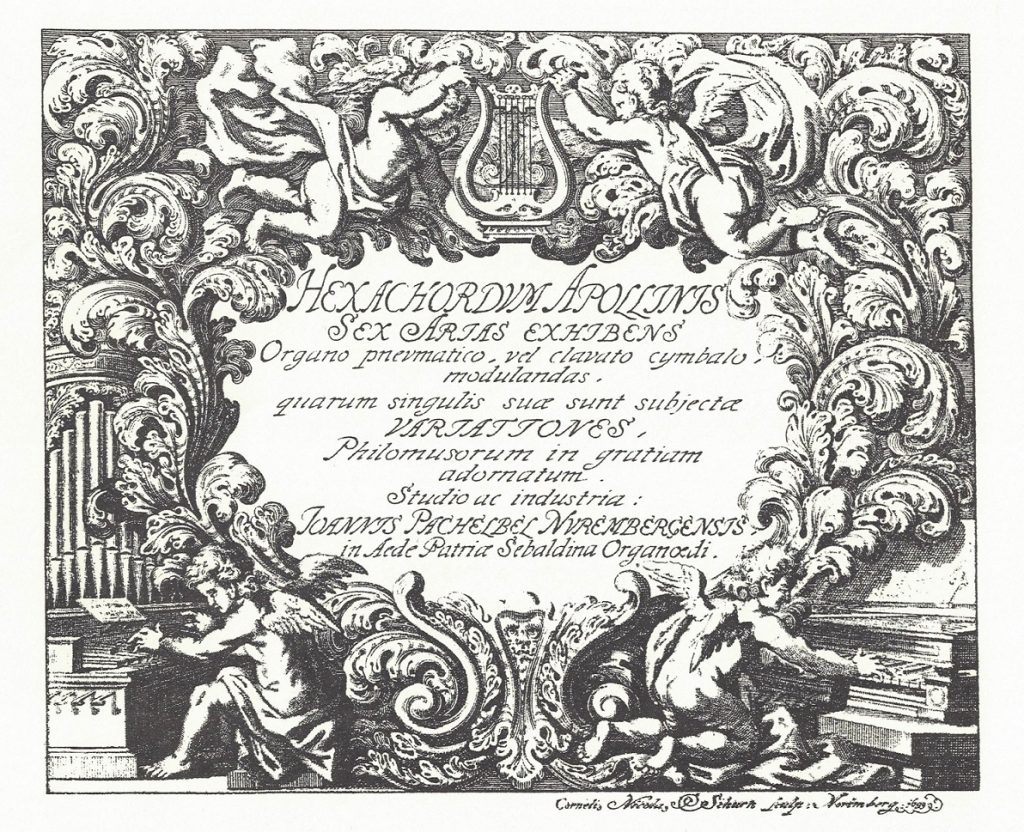 A similar approach is recommended for all Arias from the collection “Hexachordum Apollinis / Sex Arias Exhibens” Nuremberg 1699, dedicated by Pachelbel to his colleagues Ferdinand Tobias Richter and Dietrich Buxtehude, “both famous musicians (“Beeden weltberühmten Musicis”)”.

The “Partite Auff die Maÿerin” by Johann Jakob Froberger. Along the way it turns out that this set of variations is part of a suite wherein the allemande is varied five times and the courante twice. As often with this composer, the sarabande finishes the piece.

Note: In a situation Menuet I – Menuet II – Menuet I or in the situation Menuet I – Trio – I Menuet da capo, it is common practice to omit the repetitions when playing the da capo. When we express this structure in letters: aabb-ccdd -ab.
I do not know the origin of that habit.
Nor do I know whether this use can also be applied in an Aria da Capo after a series of variations.
For chorales it is different. When a chorale melody has the structure aab – which often happens because of the text – that structure of course should be respected in the da Capo.

For fans of numerology I have included this image from the “Hexachordum Apollinis”. 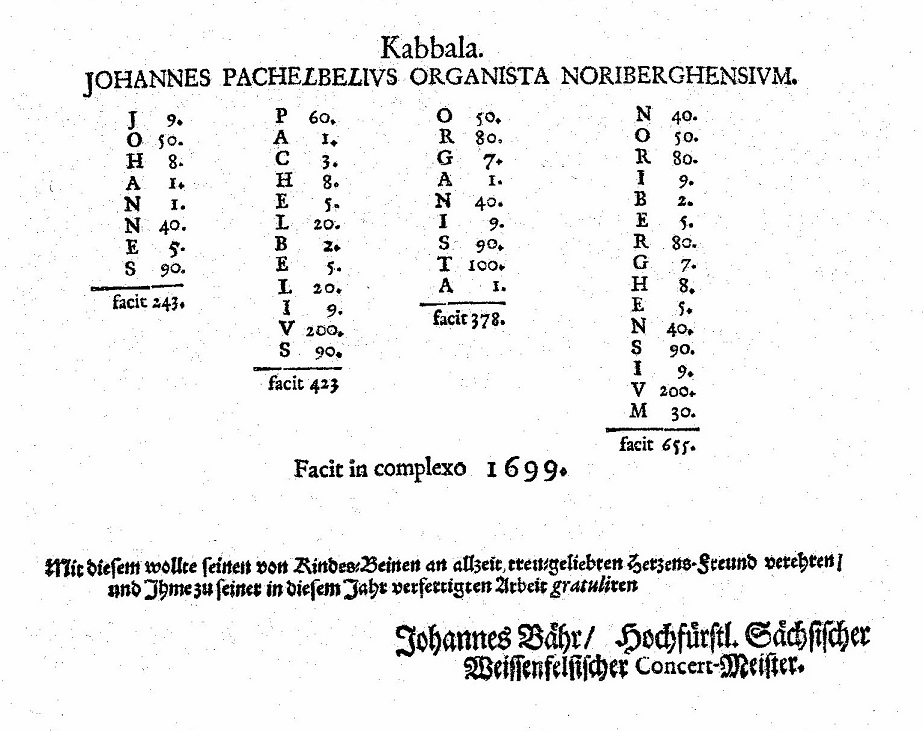